Stay Tuned!  Our 2023 Conference is Being Planned for 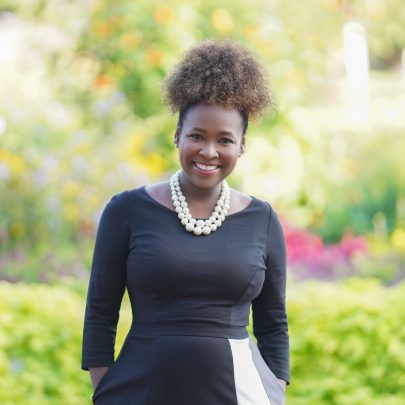 An outspoken advocate for racial equity, traumatic-informed practices and student voice in education, Dr. Sharonica L. Hardin-Bartley has served as superintendent of The School District of University City since July 2016.

​Dr. Hardin-Bartley is a regional and national speaker on integrating health and well-being, student equity, restorative practices and student voice in the school community. She was a principal writer on state guidelines for trauma-informed schools through the Missouri Department of Elementary and Secondary Education.

​In January, 2022, she was named one of “Five Superintendents to Watch” nationally by “K-12 Dive.” In February 2022, she was selected as a prestigious Children and Family Fellow by The Annie E. Casey Foundation. In the 21-month program, she and an elite group of national leaders from the public, nonprofit and for-profit sectors will receive intensive executive leadership training to facilitate major system reforms and community change initiatives. The School District of University City was also honored in 2022 as a US Department of Education Green Ribbon School! 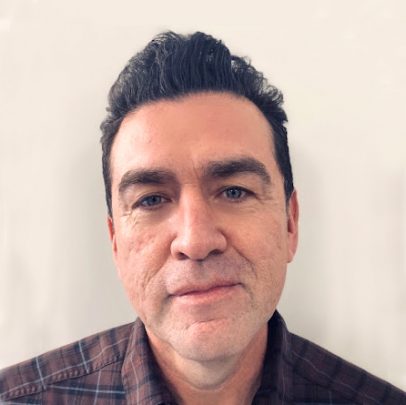 Beto Lugo Martinez is an environmental justice organizer and the co-executive director of CleanAirNow in Kansas City. He serves to raise community voices in the fight against environmental racism and to overcome systemic exclusion of fence-line communities from the decision making process.

​His lived experiences growing up at the fence-line, combined with the foundational environmental justice work done by CleanAirNow KC, are disrupting the status quo by taking action to bring systemic change in industry and government policies and practices to protect health and promote justice, bringing attention to the environmental racism and inequity that perpetuates the unequal distribution of environmental pollution and health hazards that is fueling the climate crisis in overburdened communities. 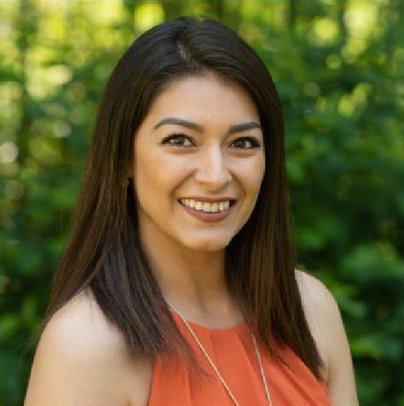 Atenas Isabel Mena born and raised in Kansas City is a proud first generation Mexican American. Ms. Mena received her Bachelor’s degree in Nursing from Avila University in 2014 and went on to receive her Master’s in Nursing Leadership from Missouri Western State University in 2019.

​Ms. Mena has worked continuously throughout the last few years with Clean Air Now KC through boots on the ground projects, served as a Board of Directors, and has just recently transitioned into the current leadership role as environmental health director.

Atenas centers her work around reducing health inequities, educating communities on environmental health impacts, and empowering community members to have a voice and fight for equity and environmental justice.

Sponsor the Conference and support the growth of EE in missouri

Sponsorships may be purchased HERE.

KACEE and MEEA have blocked rooms for conference attendees at the following hotels. Please contact the hotel directly to make reservations – be sure to tell them you are part of the Kansas & Missouri EE Conference to get your discount. DEADLINE TO BOOK: OCTOBER 21, 2022.

Become an exhibitor and showcase your organization or program

Connect with an audience of 200+ motivated and engaged environmental educators as a conference exhibitor! Get your own exhibitor booth + 1 conference registration for $250. Exhibitor booths are open on Saturday, November 5th at the Kauffman Foundation Conference Center from 8 AM – 3 PM. (An exhibitor booth is included with sponsorships at the $250+ levels.)

NOTE TO FOR-PROFIT EXHIBITORS: Our venue, the Kauffman Foundation Center, requires tabling exhibitors to be non-profit 501c3 organizations or Fed/State/Local government agencies. Any organization that doesn’t meet this qualification, can have a brochure in the packets given to attendees. For profit exhibitors, please reach out to Lesli Moylan at moylan@meea.org to make arrangements for flyer distribution, if desired.

Exhibitor booths may be purchased HERE.

Thank you to our amazing sponsors. We appreciate your support for EE! 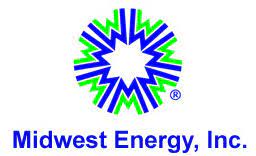 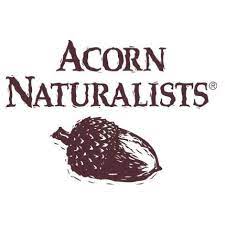